What Can Microsoft Azure Do For Your Business?

Microsoft Azure is a rich ecosystem of platforms and services. Businesses that use Azure’s cloud services benefit from reliable Infrastructure-as-a-Service, Platform-as-a-Service, and serverless computing, in addition to industry-leading monitoring, management, networking, and artificial intelligence services.

VIAcode helps businesses to migrate applications to Azure and optimize, manage, and monitor their on-premises and Azure Cloud Infrastructure.

VIAcode will work with your business to help it to achieve optimal cloud cost-effectiveness, reliability, security, and performance.

Among the Azure managed services we offer are:

Any business that uses or plans to migrate to Azure will benefit from our ability to implement, optimize, and manage Microsoft Azure cloud infrastructure. Contact us today for a free initial consultation.

Speak to an Expert About Azure Migration & Implementation

October 10, 2019 Konstantin Kunevich Infrastructure & Migration Comments Off on AWS vs. Azure: Why Migrate Your Applications To Microsoft Azure 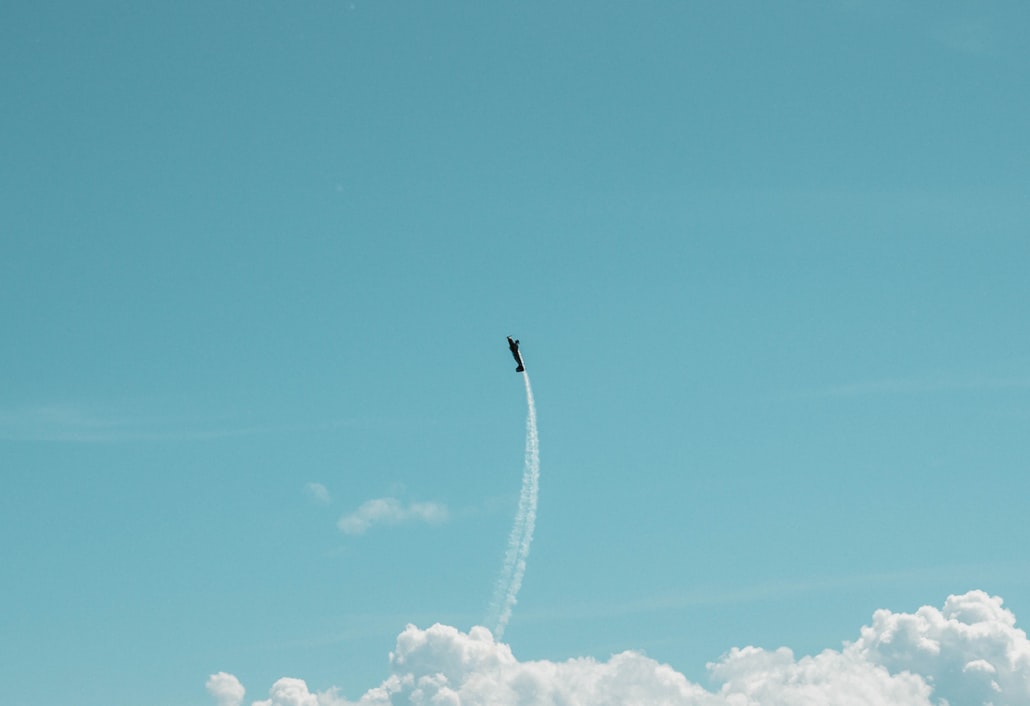 Amazon Web Services was first introduced to the world with the release of Simple Queue Service in 2004. Relaunched in 2006 with the addition of S3 and EC2, AWS quickly grew into the dominant cloud platform. Microsoft was slower off the blocks than Amazon. Azure was announced in 2008, released in 2010 as Windows Azure, and was renamed Microsoft Azure in 2014.

But, in spite of starting later, Azure has grown into a robust platform that is as capable as AWS. Because of Microsoft’s expertise with enterprise software and services, it is superior as a business cloud platform for many use cases.

In this article, we’ll look at just some of the reasons that Microsoft Azure is an excellent choice for the future of your business’s cloud migration and infrastructure hosting strategy.

5 Reasons You Should Migrate Your Applications to Microsoft Azure

September 19, 2019 Victor Mushkatin Infrastructure & Migration Comments Off on 5 Reasons You Should Migrate Your Applications to Microsoft Azure

Are your business’s critical applications hosted on an aging server that everyone is afraid to touch in case something goes wrong? Have you been putting off upgrading your server because of worries about downtime, cost, and disruption?

The bad news is that you will have to bite the bullet sooner or later. The good news is that there are better hosting options than colocated servers with substantial upfront costs or leased servers that will eventually become obsolete.

VIAcode Will Migrate Your Applications To Azure Cloud For Free

August 1, 2019 Victor Mushkatin Infrastructure & Migration Comments Off on VIAcode Will Migrate Your Applications To Azure Cloud For Free

Does legacy IT infrastructure frustrate your efforts to grow and evolve business-critical applications? Are you paying too much for on-premises or colocated servers? Migrating to the Azure cloud will free your business from legacy infrastructure. With Azure, businesses iterate quickly, scale smoothly, and take control of infrastructure spending.

Cloud Migration Checklist: a Step by Step Guide to Rehosting with Azure

July 11, 2019 Victor Mushkatin Infrastructure & Migration Comments Off on Cloud Migration Checklist: a Step by Step Guide to Rehosting with Azure 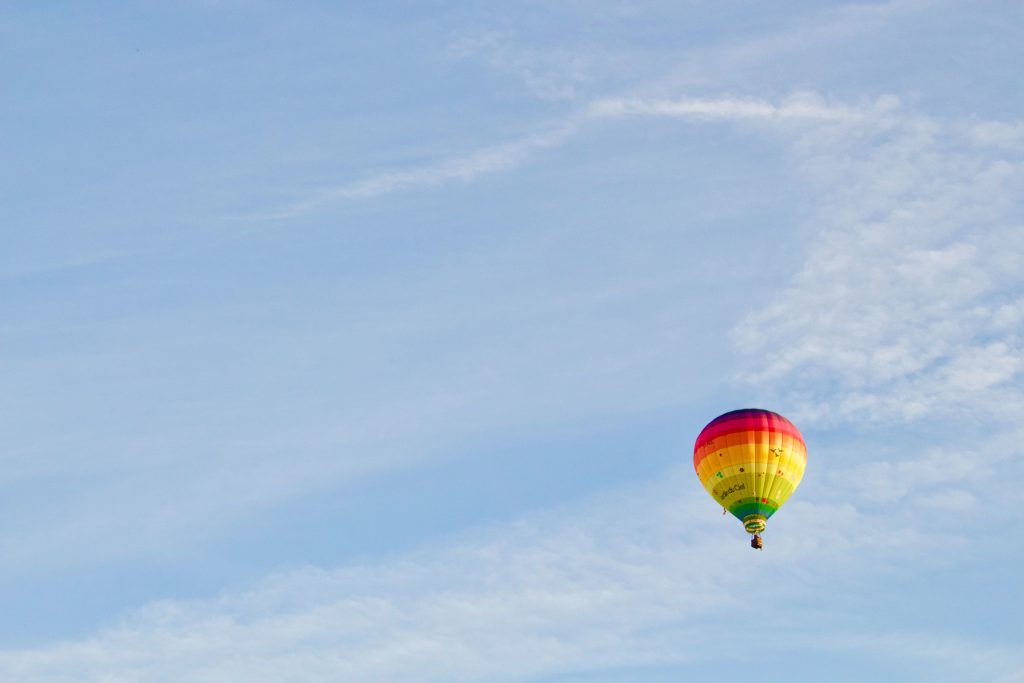 This article is the last in a series that focuses on Rehosting To Azure. In previous articles, we looked at The Benefits of Rehosting to Azure, How a Cloud Migration Assessment Will Help Avoid Mistakes, and Best Practices for Building a Cloud Migration Strategy.

This article is the third in a series that focuses on Rehosting To Azure. In previous articles, we looked at The Benefits of [...] Read More

How a Cloud Migration Assessment Will Help Avoid Mistakes

Rehosting to Azure can bring incredible improvements to infrastructure agility, scalability, and performance, as we discussed in the previous article in this series [...] Read More

Why Cloud Migration: The Benefits of Rehosting to Azure

May 24, 2019 Victor Mushkatin Infrastructure & Migration Comments Off on Why Cloud Migration: The Benefits of Rehosting to Azure