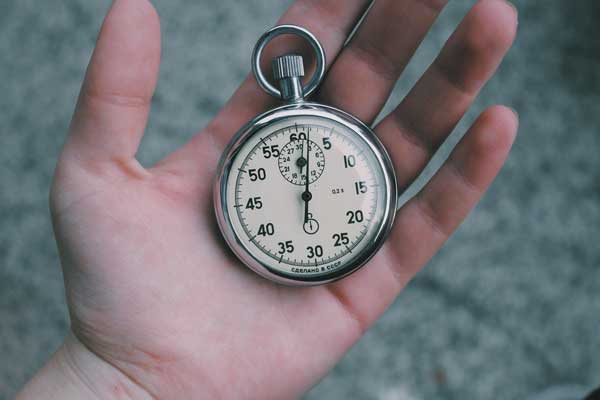 Perfectly reliable IT infrastructure doesn’t exist. If you wait long enough, even the best-engineered server and network components fail. Failure tends to occur on a so-called bathtub curve, which means that some infrastructure fails early in its life and all infrastructure fails eventually. In addition to the fact that systems tend towards failure, we also have to take into account human error, natural disasters, and malicious attacks.

Redundancy is one of the ways we work to overcome the inevitable failure of some aspect of the infrastructure that businesses depend on.

What is Redundancy on Azure?

Redundancy is the duplication of critical components so that when one component fails, another is ready to take its place. Microsoft builds redundancy into Azure, but, as with many aspects of cloud hosting, achieving acceptable availability is a responsibility shared between the platform and its users . Azure’s SLA for a single instance virtual machine guarantees 99.9 percent availability, which allows for almost nine hours of downtime each year. To achieve better availability, Azure users should take advantage of the platform’s built-in tools to build genuinely fault-tolerant platforms.

What Is the Relationship Between Redundancy and High Availability?

To build a highly available system, all the essential components must have redundant alternatives, and there must be a mechanism for monitoring component availability and switching to the redundant component when a failure occurs—this is called failover.

How Azure Helps Your Business With Redundancy and Availability

It is easier and less expensive to build redundant application and data hosting platforms on Azure. Azure has numerous replication and redundancy features that, if used correctly, result in fault-tolerant infrastructure that can withstand hardware failures, power and network failures, and even natural disasters.

Storage Replication and Redundancy on Azure

Azure users can choose one or a combination of these replication strategies to balance cost and availability.

Azure also offers features for achieving high availability for virtual machines. Two of the most important are Scale Sets and Availability Sets.

Azure also provides Availability Zones for additional resilience and redundancy. Availability Zones are independent groups of data centers within an Azure region. Each availability zone is physically separated from the others with independent power and network connectivity. VMs can be distributed across Availability Zones, and Azure handles the replication of data and applications across Zones to ensure there is no single point of failure. It is also possible to achieve redundancy across regions with Azure Region Pairs.

How To Improve SQL Server Database Resilience by Migrating to Azure

How To Monitor Web App Availability on Microsoft Azure

How the Azure Cloud Helps Businesses Secure Their Infrastructure