Azure vs. Google Cloud: Which Is Right for Your Business? 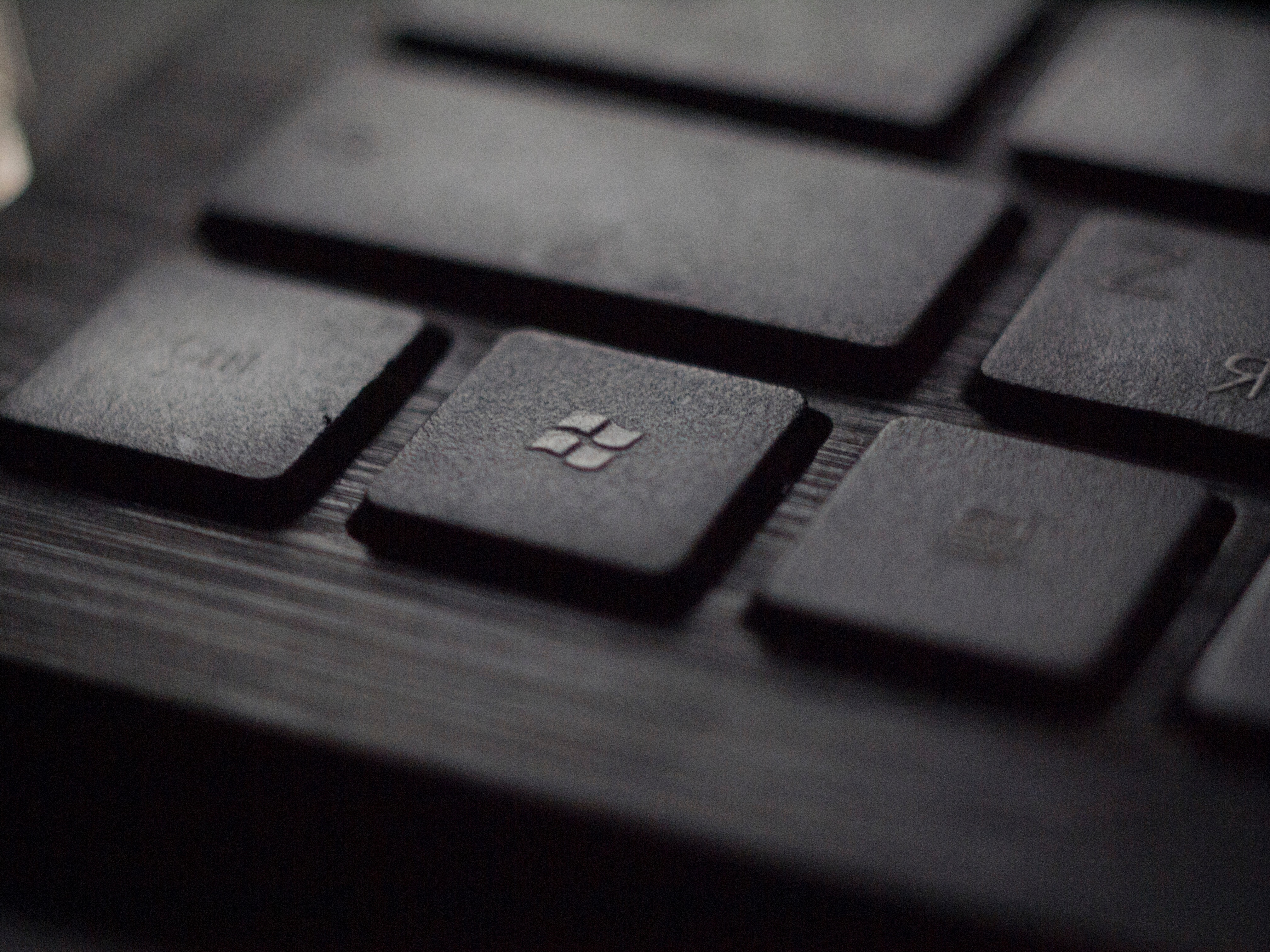 Azure was announced in 2008, the same year Google introduced App Engine, a collection of cloud tools for developing and hosting web applications on Google’s infrastructure. Both platforms added a multitude of additional services in the following years and continue to do so.

As of today, AWS remains the most widely used cloud platform, followed by Azure, with about twice as many users as Google Cloud, which brings up the rear with around 8 percent of the cloud market.

We compared Azure and AWS in-depth in “AWS vs. Azure: Why Migrate Your Applications To Microsoft Azure.” In this article, we’ll focus on the similarities and differences between Azure and Google Cloud.

Google and Microsoft are very different companies and their differences shaped the evolution of their cloud platforms. Google developed many of the services in Google Cloud for internal use. Microsoft has a long history as the dominant provider of software and IT services to enterprise organizations. It developed Azure’s services to fit the requirements of its customer base, enterprise organizations, and mid-sized businesses.

It’s also worth noting that Google Cloud has fewer data center locations than Azure. Google is expanding its data center holdings, so the platforms may reach parity in the future. But, for now, Azure gives enterprise organizations more options where location, redundancy, and high-availability are concerned.

Although the U.S. cloud market is often discussed as if Amazon, Microsoft, and Google are “the big three,” it would be more accurate to call it a two-horse race with Google as one of the largest second-tier providers.

In a recent Gartner report, the research company’s analysts point out that Google Cloud is more often chosen as a secondary cloud provider than as a provider of strategic or mission-critical infrastructure services. In the global cloud market, Google has a comparable market share to Alibaba Cloud and IBM, both of which are dwarfed by the market share of Azure and AWS.

Azure provides a diverse variety of cloud services, including infrastructure services such as Azure Virtual Machines, database services such as Azure SQL Database, and services for storage, database, container hosting and management, security, machine learning, and developer tools. Google Cloud has a smaller range of services, but the core services are comparable, with IaaS, PaaS, machine learning, and management tools.

Google has little history as a provider of software and services to enterprise organizations beyond SaaS applications such as Gmail and Google Docs and software products such as Google Chrome – for all of which there are Microsoft alternatives. As a consequence, although Google Cloud does offer some integration with Google products like Chrome OS, for the most part, its services are standalone and challenging to integrate with on-premises infrastructure and software.

Identity management and authentication tools such as Active Directory integrate across cloud and on-prem infrastructure. The same is true of a host of other platforms that your business uses already: Office 365, Sharepoint, .Net, and more.

One of the strengths of Google Cloud is an architecture that encourages gradual adoption. It’s straightforward to replace an on-premises database with a Google Cloud-hosted database, for example.

Google Cloud is also well-designed for building applications from scratch in the cloud. And, although the primary focus is open source software, the core cloud infrastructure hosting services, including Google Compute Engine, can host different operating systems, including Microsoft Windows.

In these respects, Google Cloud is comparable to Microsoft Azure, which also facilitates the gradual migration of services such as storage, computers, and database hosting. However, for large organizations with existing infrastructure, Google Cloud falls short.

Google Cloud is firmly focused on the public cloud. It encourages businesses to move away from on-premises infrastructure and into the cloud, service by service. As such, it lacks the tools and services to integrate and manage public and private infrastructure together.

To take just one example of Azure’s strengths in this regard, users can run Active Directory on Azure, on servers in the user’s data center, or on some combination of the two. Domains can be synchronized across infrastructure, providing a single identity and authentication management mechanism for all cloud and owned infrastructure.

Azure Is Cheaper For Microsoft Customers

Every large organization already uses Microsoft software or services to some degree, and that’s an advantage Microsoft is happy to leverage. Microsoft makes it easy and cheap for businesses with existing Windows Server or SQL Server licenses to migrate to Azure.

Azure Hybrid Benefit offers several advantages to businesses with existing Windows Server and SQL Server licenses. Licenses can be used both on Azure and on-premises, facilitating low-cost migration. With other cloud platforms, new licenses would be required. Additionally, eligible customers can save up to 40 percent on the cost of Azure Virtual Machines and even more on Azure SQL Database. And, businesses that migrate to Microsoft Azure also benefit from free extended updates for SQL Server 2008 and 2008 R2.

Perhaps most interesting for businesses considering migration to the cloud, Microsoft works with VIAcode to fund free cloud migrations to Azure. We’ll lift applications hosted on your infrastructure into Azure for free. With free expert migration, reduced license costs, and reduced infrastructure costs, Azure is substantially less expensive than both AWS and Google Cloud for businesses who want to migrate.

Azure vs. Google Cloud: In Conclusion

Google Cloud is a compelling public cloud platform with a broad selection of services backed by excellent engineering and the same infrastructure that powers Google’s global services.

However, Azure is built for enterprise organizations that use Microsoft software and services, who benefit enormously from the platform’s hybrid features, reduced costs, and zero-hassle migrations.