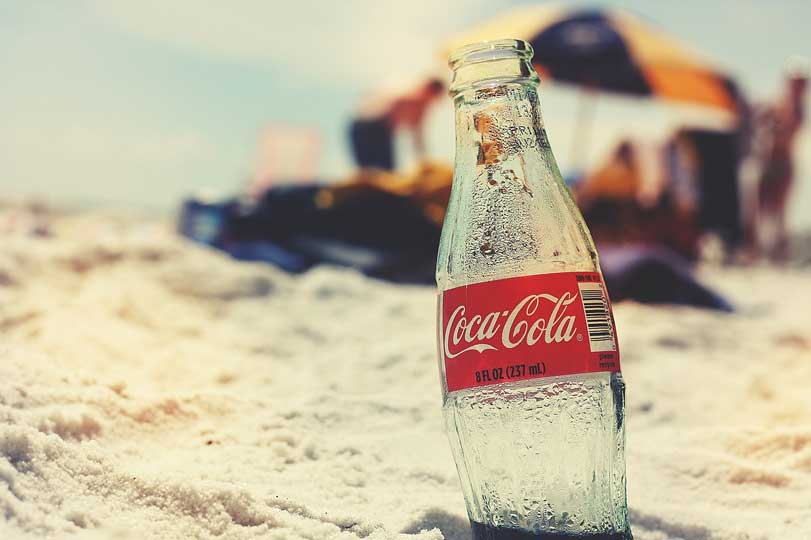 The ebook is divided into the following three sections:

The ebook will help you create a sustainable practice that gets the most out of your infrastructure investment.

Mark Russinovich, Chief Technology Officer at Microsoft Azure, reports on the general availability of DCsv2-series VMs. DCsv2-series VMs can protect the confidentiality and integrity of your data even while it’s processed.

The top three public cloud providers remain AWS, Azure and Google, which has the fastest adoption in growth compared to a year ago. Azure is narrowing the gap with AWS in the percentage of enterprises using it as well as the number of virtual machines.

Microsoft announced a host of new Azure Security Center features that went into preview back at Microsoft Ignite 2019. Those features have recently become generally available!  Michael Teske gives us a summary.

Microsoft’s cloud is growing, and the company has stated publicly that they are actively working to increase cloud capacity to keep up with the demand for their cloud services and Azure.

Coke moves to the Cloud, as Microsoft Lands Azure Mega-Deal

Microsoft has chalked up a huge contract win, with Coca-Cola  saying it would be swapping “previously disparate and fragmented systems” for Teams, Microsoft 365, and Dynamics 365 — and be moving to standardize its business operations on Azure.